A Bold Move + A Bold Farewell 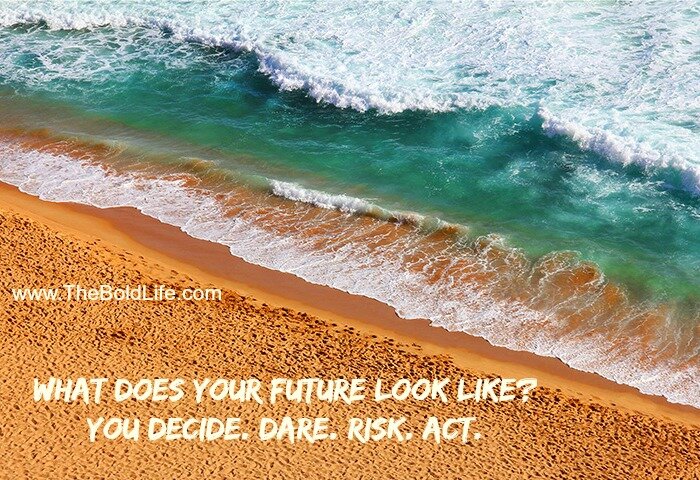 For the past eight years, since moving from Michigan to Arizona, I’ve had the opportunity to create, write for, and coach amazing, brave readers, clients and friends from all over the world. I’ve been thinking about the direction I want to go in, both on- and offline, for months now. That direction might surprise you. ... [Read more]

7 Things You Need To Know For A Fearless Future

Fear is future-oriented. It’s imagining what could go wrong but hasn’t gone wrong yet. Fear is hiding under self-judgment, comparison and envy. Fear holds you in a pattern of self-doubt. Fear is running a mental movie of the worst-case scenario repeatedly in your mind. What kind of movie do you play? Is it a horror movie? ... [Read more]

How to Conquer Your Fear of Change 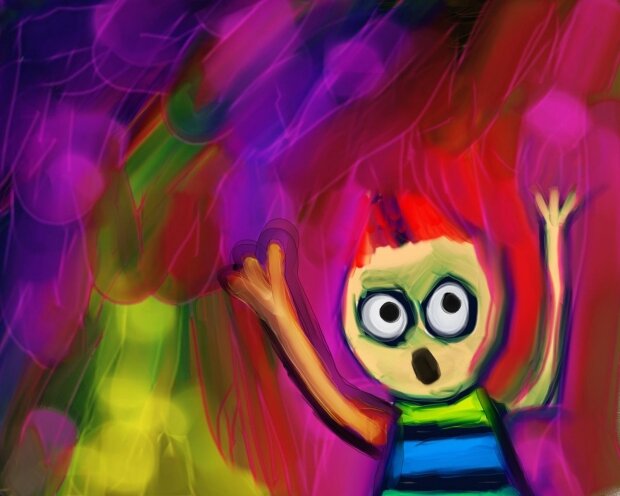 And the day came when the risk to remain tight in a bud was more painful than the risk it took to blossom. – Elizabeth Appell I have felt this pain, this fear, a number of times in my life. When the fear of leaving a “good job” was overcome by my need to find out what ... [Read more]

Beat Anxiety And Depression By Changing Your Brain 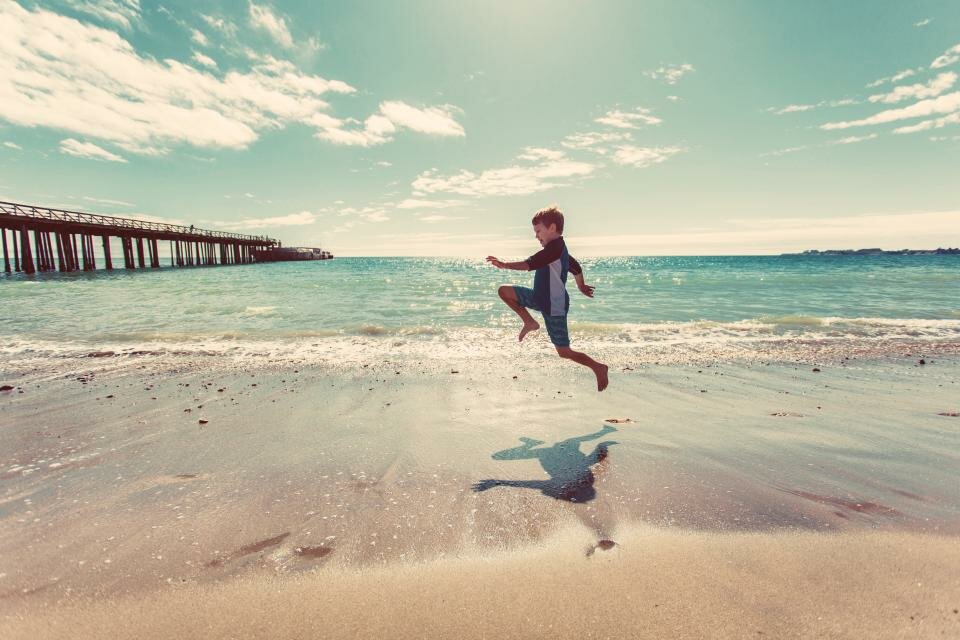 Debbie Hampton recovered from decades of unhealthy thinking and depression, a suicide attempt, and resulting brain injury to become an inspirational and educational writer on brain, emotional, and mental health. Enjoy our interview! Debbie, what part has fear played in your life? Fear was the predominant guiding force in my life for four decades. I’ve ... [Read more]

20 Quotes To End All Suffering By Byron Katie 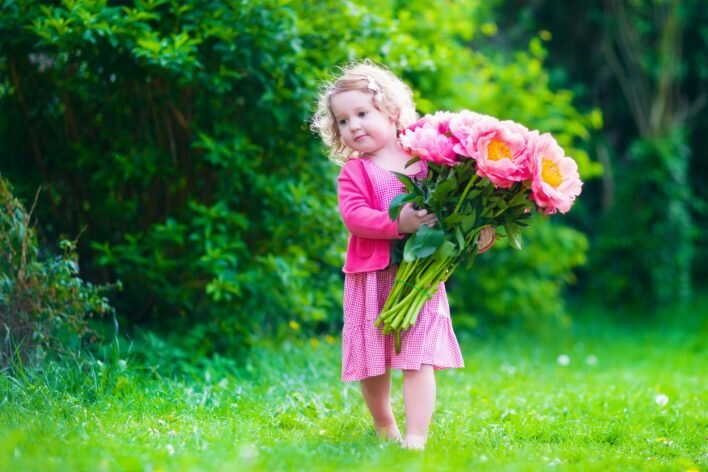 End your suffering with Byron Katie Byron Katie, speaker and author teaches a method of self-inquiry known as “The Work.” The Work is a way of identifying and questioning any stressful thought. It consists of four questions and a turnaround. The four questions are: 1) Is it true? 2) Can you absolutely know that it’s true? ... [Read more]


Editing Question
In case there is a need for assistance or direct coaching, or, perhaps, your child asks, "Could you do my assignment for me?", we are open for consultation talks and guidance in case they're necessary.

Welcome! I'm Tess Marshall and I’m Passionate about supporting people who want to lead a fearless and bold life.
More about Tess

Latest On The Blog