7 Ways Fear Stands In The Way Of Your Dreams 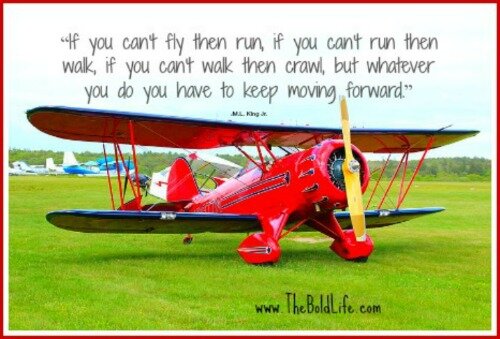 Fear stops everyone from doing things. Nobody is brave all of the time. How would your life be different if you thought less of your worry, doubts and fears and more of your courage, ideas and dreams?

I visited the Henry Ford Museum the last time I was in Michigan and today I went to Greenfield Village.

Both times I was engaged in a world of incredible inventions, brave visionaries and living traditions that span three centuries of American life.

Sounds, sights and sensations are spread out on 200 acres. I went places I’ve never been before and I saw things I’ve only previously imagined.

Some of the things on display in the Henry Ford Museum are:

In Henry Ford’s Village, the highlights for me were:

I didn’t realize that Thomas Edison was Henry Ford’s mentor! I like to think Ford admired Edison for his resilience. What kept Edison going was that he didn’t dwell on his many failures. He kept inventing because he never ran out of passion or new ideas!

It takes courage to follow your dreams. It takes the willingness to rise again after each failure.

We often lose sight of how many opportunities we miss when we give up a bold life for staying stuck and playing small.

Fear stands in the way of what you want the most

Fear robs you of the belief that all is well with the world. If you want to have financial freedom, check your beliefs about money. Do you thing money is evil, scare and hard to obtain?

These beliefs keep you striving instead of thriving. Focus on giving vs. getting. Be generous. Be of service.

Your time is now. It’s your turn to do great things.

Next Post: 15 Life Changing Dares I Dare You To Do Every Day

Previous Post: 10 Courageous Things You Must Do To Live A Bold Life