I visited New York City with Hubs a couple of weeks ago, we stayed right in Times Square. It was a spur of the moment trip. Hubs loves football and he heard on sports radio that "Lombardi" was playing on Broadway. Vince Lombardi was the head coach for the Green Bay Packers, and is considered the greatest professional football coach in history. His teams won the championship five times in seven seasons.

Did I tell how much hubs likes football? Yes, football is what motivated him to vacation in NYC. Prior to this he was not interested! 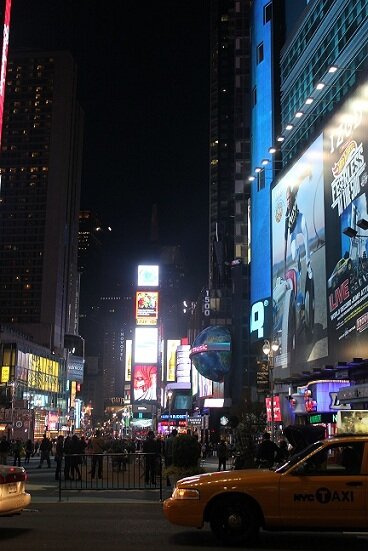 My best moments came when we visited the Statue of Liberty and Ellis Island. Both sets of my grandparents came to the U.S. through Ellis Island from Poland.  The average passenger mortality rate on the ship was 10 percent per voyage, due to conditions being over crowded, dismally dark, unsanitary and foul-smelling. 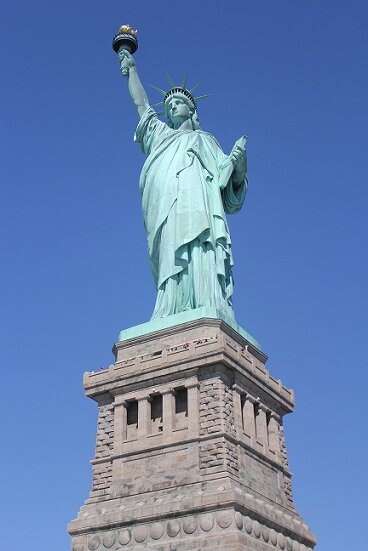 We watched a movie that had actual footage of a voyage. Simply amazing! More than 12 million people passed through Ellis Island on their way to the promise of a better life in America. Talk about going for your dreams! The experience gave me a new perspective. 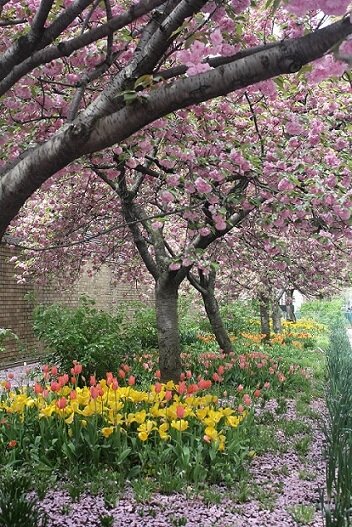 Washington Square Park located on the campus of NYU. The park is a landmark in the Manhattan neighborhood of Greenwich Village. 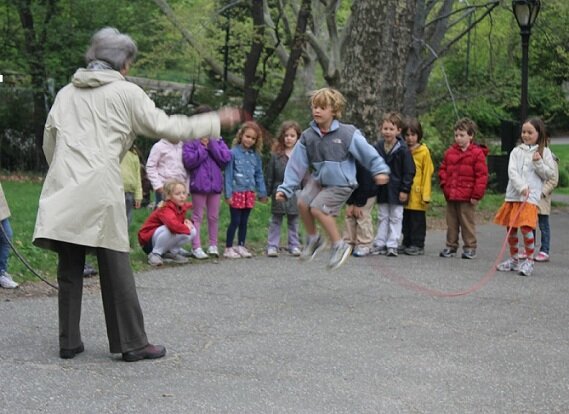 Do you remember jumping rope as a kid? This kindergarten class and their teacher were singing the ABC's as this adorable boy skipped rope all the way to Z without missing. Love this photo! 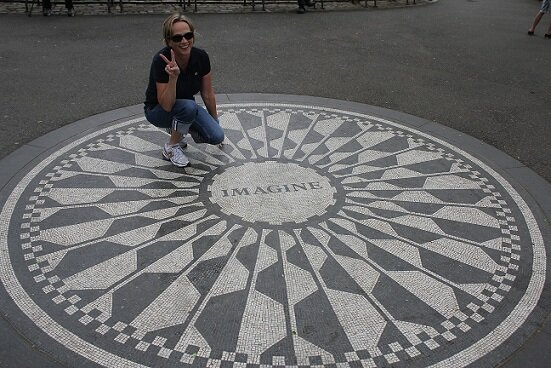 The Central Park Memorial, Strawberry Field's, is dedicated to John Lennon. On Lennon's birthday and on the anniversary of his death, people gather to sing songs and pay tribute, leaving flowers and staying late into the night. 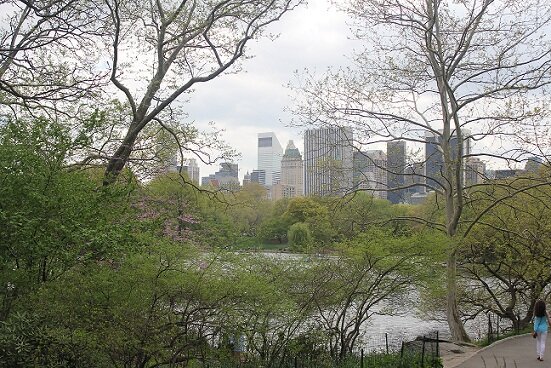 The view from Central Park