You are capable of leading a courageous life. You are strong, resilient and brave.

It takes practice to overcome fear. It takes awareness to give up excuses. And it takes determination to move beyond obstacles and take action.

There are unlimited examples of people accomplishing great things all over the internet. There are limitless opportunities for you to do the same.

Choose to take part in living a courageous life. Choose to take bold and brave action. It’s vital that you move consciously and consistently move forward.

It’s okay to fail but don’t allow yourself to fall back. Pick yourself up and keep moving. Life is exciting. Take part in it.

The choices you make today create your tomorrows. Drink in the everyday beauty, be inspired by everyday people and live up to your full potential.

You’ll never regret taking a chance and being committed to live on the bold side of life!

Some of the people we honor and respect for their acts of courage:

Mother Teresa dedicated her life to serving disadvantaged and poor.

Kathrine Switzer was the first woman to run the Boston marathon.

Anne Frank documented her life hiding in an Amsterdam attic during the Nazi occupation and died in Belsen concentration camp.

Oprah Winfrey is the greatest black philanthropist in American history, was born to a poor single mother in Mississippi.

Anna Fisher, American astronaut was “The first mother in space.”

Martin Luther King, Jr. a civil rights leader did much to change the United States’ policy on racial discrimination.

Amelia Earhart was the first woman to fly solo across the Atlantic Ocean.

Rosa Parks refused to give up her bus seat to a white man.

Nelson Mandela fought against the unjust system of apartheid.

A school girl, Malala Yousafzai defied threats of the Taliban and is now a global advocate for human rights, women’s rights and the right to education.

“There are so many ways to be brave in this world. Sometimes bravery involves laying down your life for something bigger than yourself, or for someone else. Sometimes it involves giving up everything you have ever known, or everyone you have ever loved, for the sake of something greater.

But sometimes it doesn’t. Sometimes it is nothing more than gritting your teeth through pain, and the work of every day, the slow walk toward a better life. That is the sort of bravery I must have now.” ~ Veronica Roth

Everyone has the capability to be courageous. Bravery doesn’t belong to a chosen few.

The following are examples of ordinary courage.

Learn something brand new that is outside your comfort zone.

Shut off your digital devices for a weekend.

Ask someone to mentor you.

Give a speech to an unfamiliar audience.

Learn a new language and visit that country.

Go within and get to know yourself.

Take 100% responsibility for your life.

Forgive someone who doesn’t deserve it.

Stand up against racism, prejudice or ageism.

Get involved in a charity you believe in.

Make a generous donation to someone who is struggling.

Be adventurous: Climb a mountain, skydive or bungee jump.

Learn how to speak your mind, stand up for yourself.

Teach someone to read.

Ask someone for the help you need.

Waste nothing and live on less.

Communicate important messages by calling on the phone.

Be genuine. Allow yourself to be vulnerable.

Take a trip to a place you’ve never been before.

Declare your love for your family and friends.

Get out of debt.

Surrender your fear and be brave in the world.

Please help me share this post. Some may need to uplift their thoughts about life today. Thanks so much. 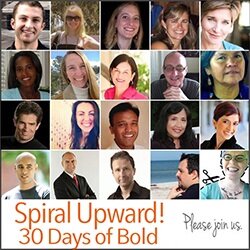 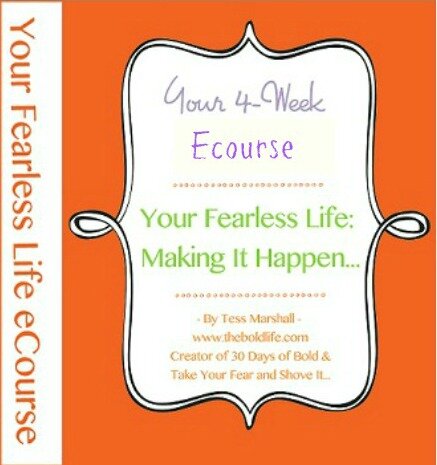 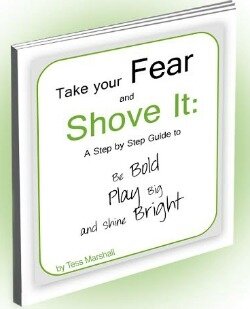 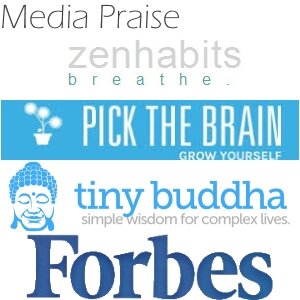